Furniture is Tara Shaw’s raison d’etre. “It’s not a job for me. It’s the love of my life,” she tells me in a buoyant tone over the phone. At the core of Shaw’s mission is the belief that everyone should have the ability to furnish their home with unique looking furniture. The insatiable desire to find one-of-a-kind pieces, what she calls the 1 percent, has guided Shaw in her decades-long career, first as a trader, then as an interior designer.

It all began 30 years ago, when the New Orleans-based designer started working as a trader in Europe. In Those early days, Shaw’s clientele largely consisted of designers and antique dealers. Driven by the principle that people’s homes should not be decorated with mass-produced items, Shaw began “looking for things that you would possibly see once in a lifetime. The key to having a unique home is having unique items.”

She would spend weeks forging through the many flea markets and deballages in France, Italy, and Belgium, in search for the perfect one off armoire, Italian table, or chandelier. Her favorite asepct of the business: the hunt. To Shaw, everyday felt like a treasure hunt. Her joy came from driving from town to town looking for the most arresting piece of furniture to bring back to the US. Asked to cite an anecdote about this time in her life, she remembers: “In my largest year of importing, I was in Europe every three months, and would stay 3-5 weeks at a time. Because I am extremely competitive, I would try to get in the fairs early before they opened to the public. So, I made friends with a lot of dealers, and they would sneak me in the day before the fairs opened, and I would hide under a blanket with the furniture to get in early. By the time the fair had opened, I had finished all my purchasing, and was on my way to the next city.”

In 1999 Veranda magazine ran a feature on Shaw’s business. Soon after, the magazine asked the designer to become a contributing editor. Having grown her base, and attracted high-end clients, Shaw got her first design commission in Connecticut. This marked her transition from a trader to using her vision to reimagine other peoples spaces, handling everything from tile to towel, as she puts it.

This is how Tara Shaw Maison came to be. Shaw went to open showrooms in North Carolina, New York, Las Vegas and Atlanta. Seven years later, she was producing the majority of her line in China, and sometimes India. The key to her success is to base every space that she designs around her client. Central to her business philosophy is the importance of being a good listener in order to come up with unique ideas. Ultimately, none of the spaces she designs look the same.

These days, Shaw is working on a book that will showcase some projects that haven’t been seen by the larger public, along with a how to guide on building a collection. Additionally, Shaw is developing a television show that documents her various design projects. All told, Tara Shaw has built a mini empire on the back of her first true love, furniture. 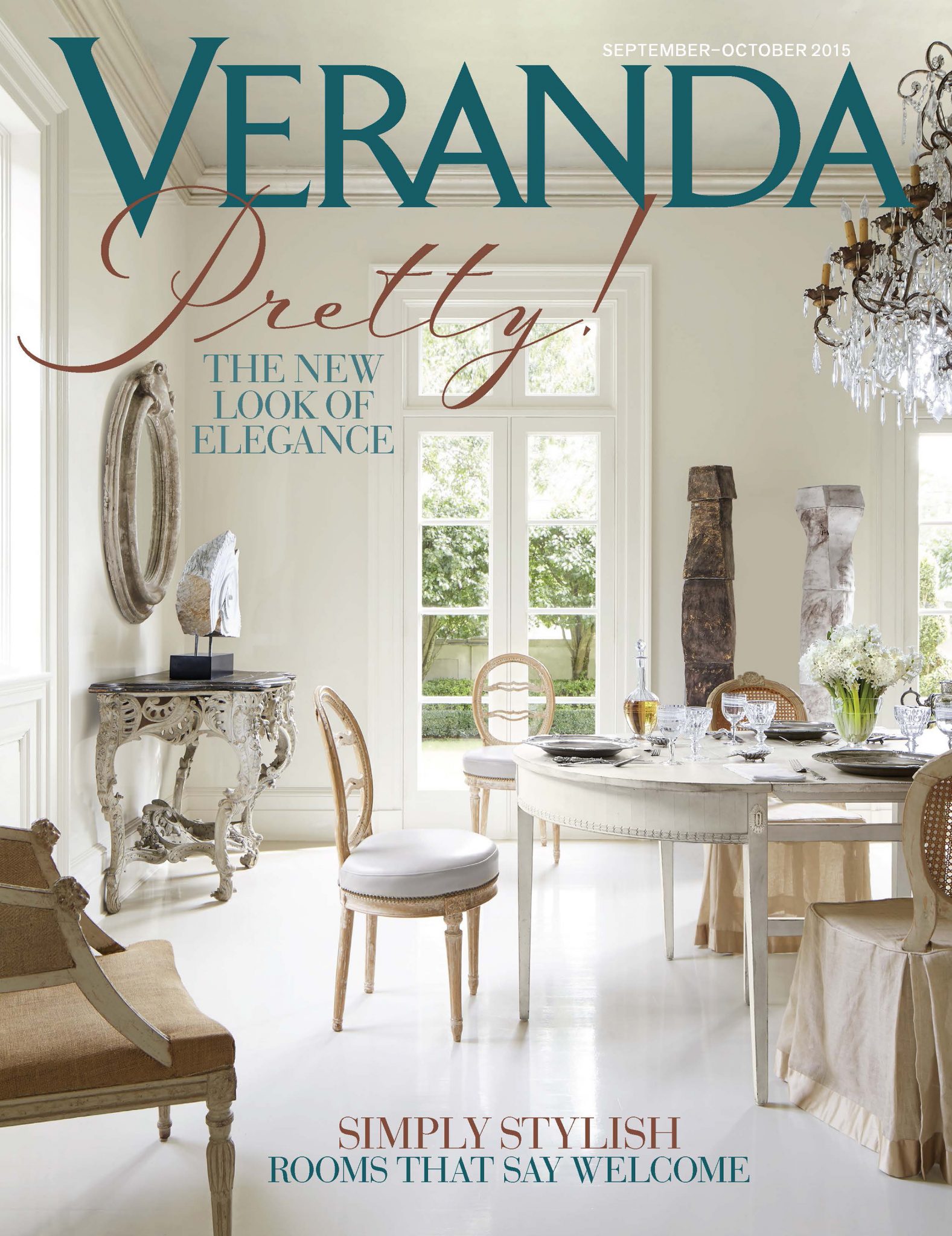 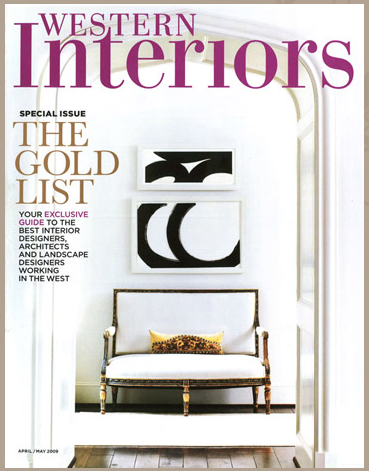 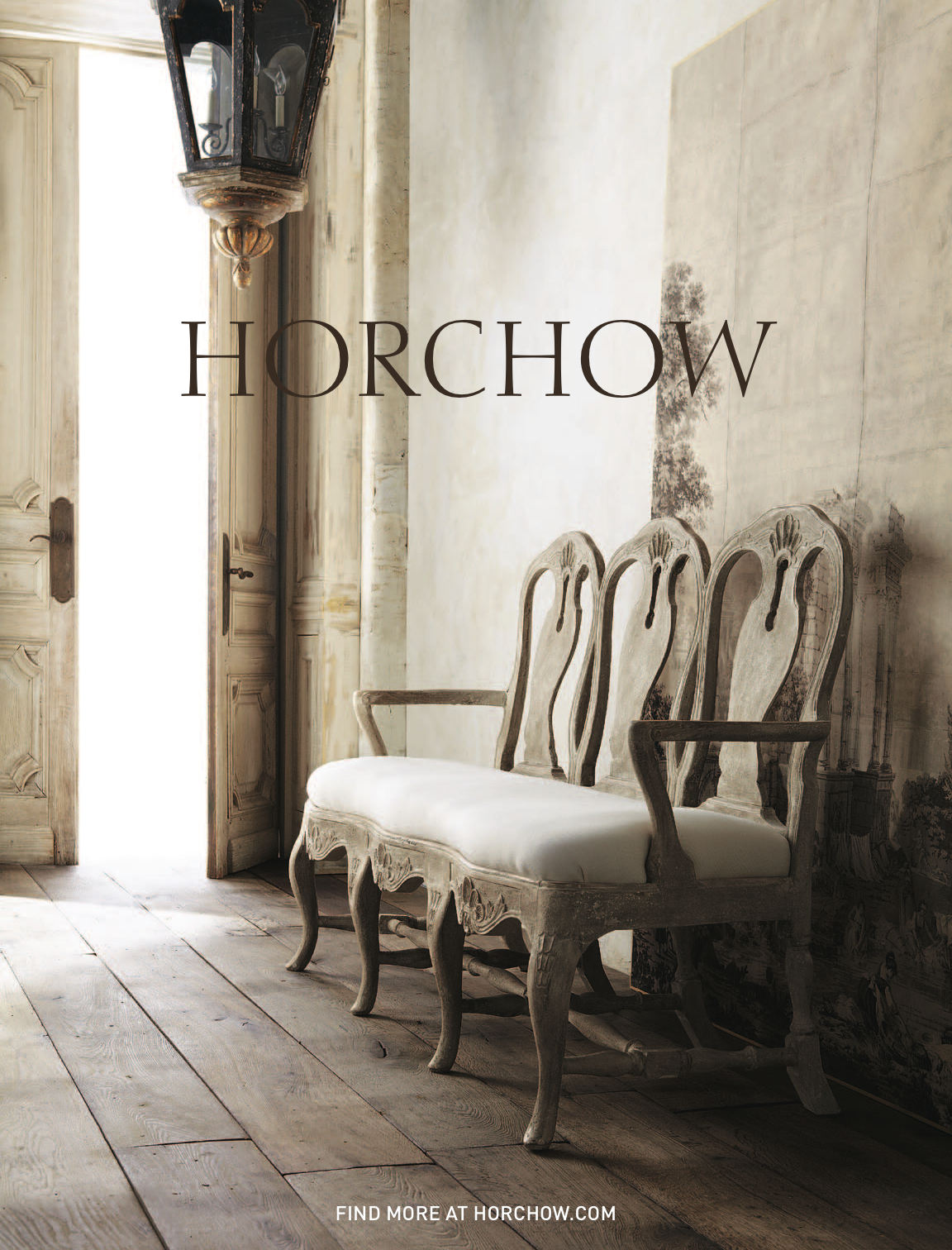 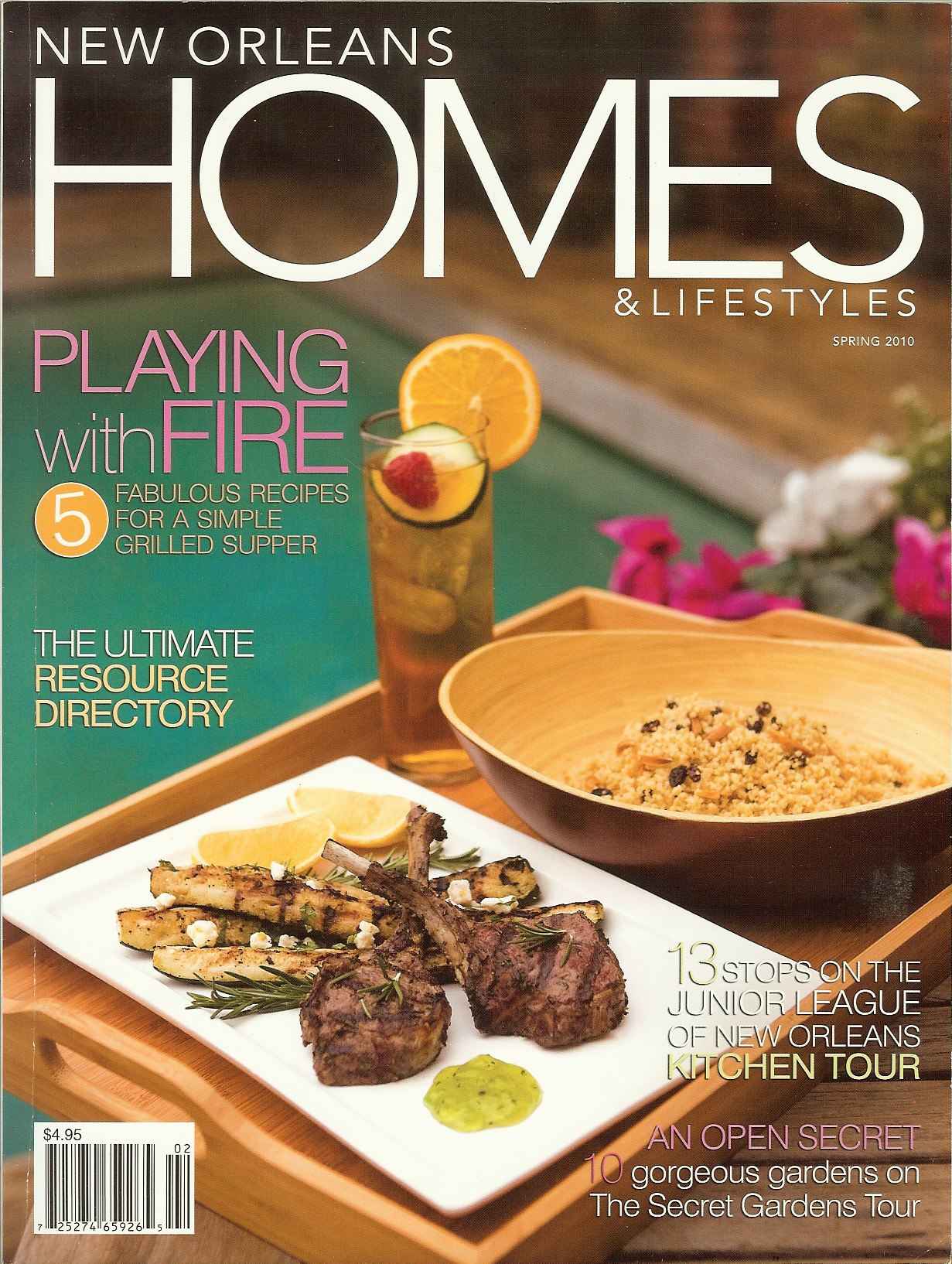